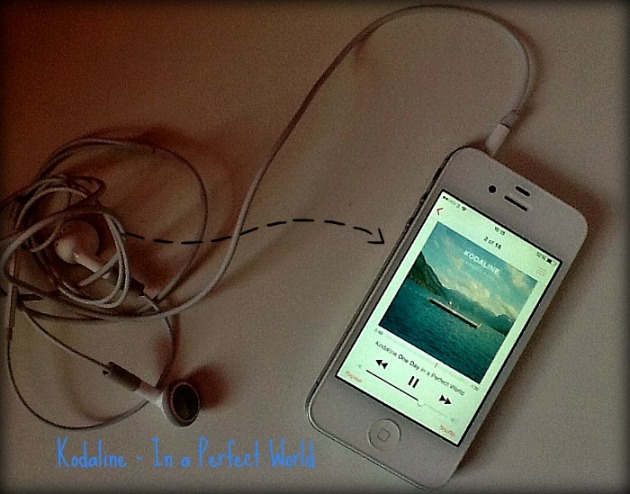 One of my favorite albums at the moment is In a Perfect World, the debut album by Irish folk-rock band Kodaline. I find it difficult to find an album were I like every song on it and this album does quite that, while I have my favorites every song is worth listening to and I won’t be pressing skip at any time. The album overall is quite folk/indie style and most songs are quite peaceful and relaxing so I wouldn’t recommend it for a party playlist but its very handy while cooking or just relaxing as it has that perfect calming mood. There is 11 songs on the album or if you buy through itunes there are 15 songs. Every song is worth a listen however I would recommend a few: first track One Day which is quite a slow and peaceful track, High Hopes which again is a slow number and also a bit of a tear-jerker, Its not all glum though more upbeat tracks like Love Like This and Way Back When which I love and are full of positive and happy vibes. You also may have heard All I want which featured in the soundtrack and movie The Fault in Our Stars. Also check out their cover of Latch by Disclosure which is just fantastic and beautiful. If you are a fan of Coldplay or Mumford and sons you may quite like these guys. 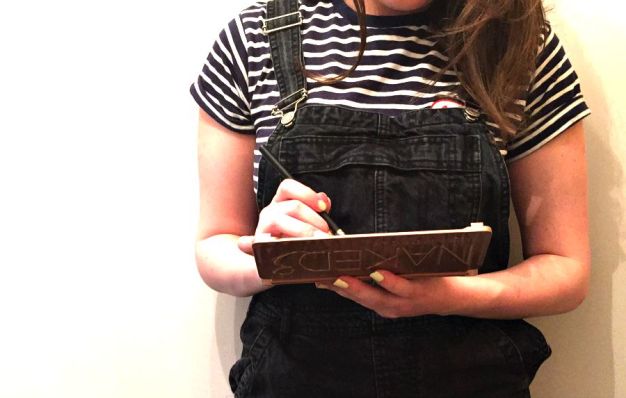